Edward W. Lovato is a New Mexico native – born in Albuquerque and raised in Rio Rancho. After graduating from Rio Rancho High School, Edward joined the Marines and served 13 years on active duty in the enlisted and officer ranks, including tours of duty in Iraq and Afghanistan. Upon being honorably discharged from the Marines, Edward returned home and earned his law degree at the University of New Mexico. In 2017, Edward founded the Rio Rancho law firm of Lovato Law, P.C. to provide clients the best in estate planning and elder law services. Edward is active in his local community and volunteers on two non-profit boards. Edward lives in Rio Rancho with his wife and two children.

Plan for Your Future and Protect Your Legacy 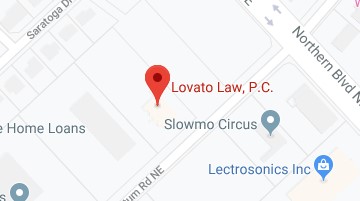